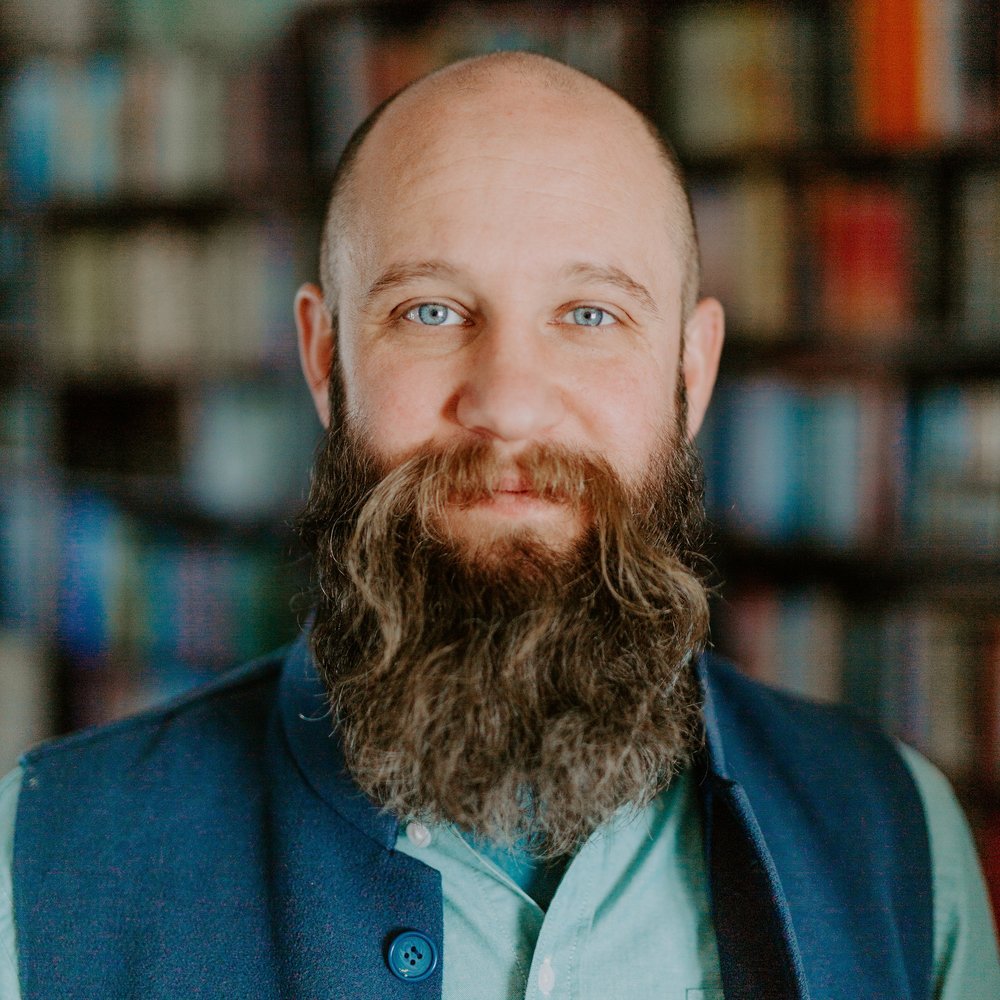 Freedom Cole is a teacher of Vedic Astrology, Yoga and the Vedic Sciences. He teaches traditional Vedic Astrology in a practical way which is useful in the modern world. He teaches with the traditional usage of Sanskrit, meditation, chanting/mantra through modern technology. Freedom’s teachings are filled with understanding of the unity of all things.

Freedom was born into a family that practices yoga and has been teaching yoga and meditation since he was a teenager. He has studied with various teachers and is initiated by Paramahamsa Hariharananda Giri of Puri in the tradition of Kriya yoga and studied yoga philosophy with Bab Hari Dass of Mt. Madonna. Freedom has studied Ayurveda with the New England Institute of Ayurvedic Medicine, the International Academy of Ayurveda, the California College of Ayurveda, and mentored with various doctors in India. Freedom has an MA in Psychology and integrates the understanding of modern psychology and ancient wisdom. He is faculty at Kripalu’s Integrative Yoga Therapy program.

Freedom studied with various astrology teachers in the US and India until meeting Paramguru Pandit Sanjay Rath in 2001 and studying in the lineage of Sri Achyutananda Das. He has lived for extended periods in India studying with his Jyotish Guru Delhi, Bhubaneshwar, Puri the Kamoan Himalayas. He was given the of the sacred thread by his Sanskrit Guru Vagish Shastri of Varanasi and was given his Vaisnava by Baba Balia of Orissa.

Freedom is dedicated that people have access to true Vedic knowledge within a modern context. He focuses on using this knowledge to free the mind and give a universal perspective. Freedom shares the gross, subtle and transcendental level teachings in all topics of discussion. Freedom’s personal website is www.shrifreedom.org and his Vedic Astrology website is www.ScienceOfLight.net.

Watch Freedom lecture at the National Ayurvedic Medical Association in 2019:

Published or Recorded Material (chronological from most recent)

Book Chapter: “The Pulsation of the Cosmos” in The Celestial Art, published by Three Hands Press, May 2018

Article: Hindutva and Indian Astrology’s Modernization, The Ascendant, May 2018

Lecture: Being on the right side of a Solar Eclipse, Friday 26 May 2017 (video recording)

Workshop: The Cycles of the Breath and Cycles of Time: Chapter Six of Tantraloka. Taught with Mark Dyczkowski, January 2016.

Article: An Assembly of Sages Discusses the Origins of Man and Disease, EverydayAyurveda.org June 2014

Book: “Science of Light I: An Introduction to Vedic Astrology” printed October 2006